October 05, 2014
But who prays for Satan? Who in eighteen centuries, has had the common humanity to pray for the one sinner that needed it most, our one fellow and brother who most needed a friend yet had not a single one, the one sinner among us all who had the highest and clearest right to every Christian's daily and nightly prayers, for the plain and unassailable reason that his was the first and greatest need, he being among sinners the supremest?
- Mark Twain's Autobiography

Popular posts from this blog

my awesome weekend of gambling and surfing

book peek -to make you laugh

October 15, 2017
This happened in the ER during the stroke  The main doctor kept doing sternum rubs on me, and I kept getting so annoyed. For those of you who don't know, sternum rubs are when they rub the bone in your chest with the palm of their hand. They do them to wake you up. Part of me knew what he was doing, and the other part of me didn't and thought he was trying to cop a feel. He kept doing the sternum rubs, and I kept smacking his hand and scoffing and saying to myself, “Dude! Enough, quit it!” Thinking back, he was probably as annoyed as I was for the misunderstanding.
35 comments
Read more 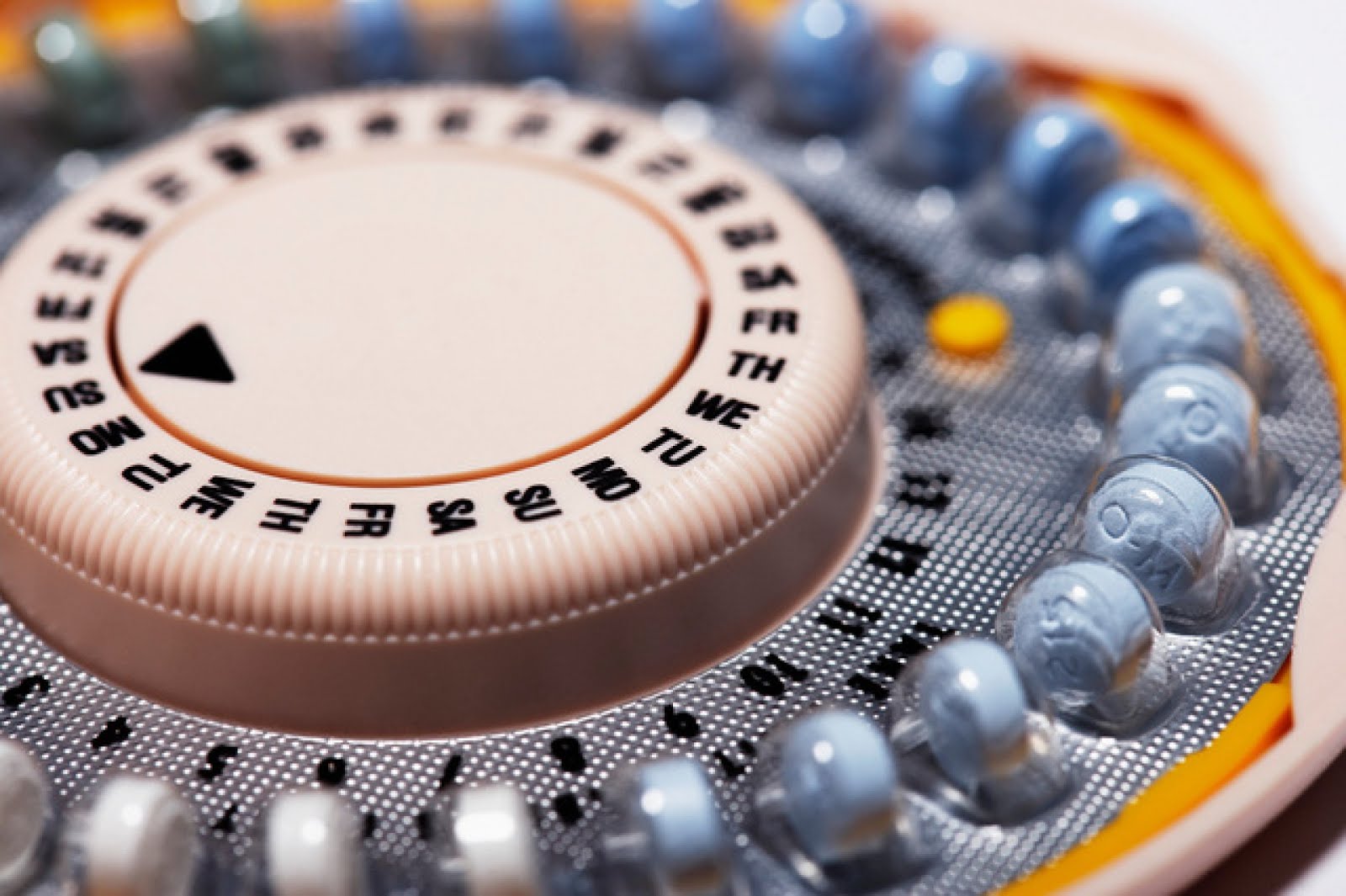 Some blood disorders are prone to Clot Easy

The blood test ask for

is a coagulation panel 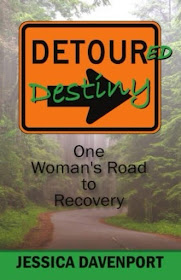 I love to help Educate

Being given the opportunity to share my story and help teach individuals about the possible dangers of birth control is my greatest blessing! If you are a teacher or run an organization around Delaware and you would like me to come speak email me. We can video chat if you don't live near Delaware.